Click the "Washington County Gives" Image at the top of this page to make your donation.  You will be redirected to the ice rink's official donation page.

What is the Day of Giving?

When is the Day of Giving?

The date for this year's event is listed above.  The event is usually the first Tuesday of May each year.  All eligible non-profits may receive donations from 12:01 AM through 11:59 PM on this day.  No donations can be made on the WCG site outside of this time frame.

Where can I donate?

You may make a donation on our Washington County Gives page located at https://www.givegab.com/nonprofits/hagerstown-ice-amateur-athletic-assoc. All donations for this event must be made online through the secure payment portal.

How much should I donate?

We gladly accept all donations!  For this event, the minimum amount is $10.  All donations will go to either youth hockey, figure skating, high school hockey or sled hockey.  We are also accepting donations that will go towards our new Zamboni.  You get to choose where your money goes!

What is the rink doing to promote this event?

We will hold several special events on this date, including an adult 3v3 Lighting Tournament and Broomball! Public Skate in the morning. And the Kodiaks Sled-a-thon!! HESA will be on the Ice as well to show off their skills!

Did you know the Ice Rink helps to support 5 different programs?  Residents located in (or near) Washington County benefit from these programs, which serve users from 3 years of age up to and including senior citizens!  Below are a few details about each program.  Chances are, you know someone who participates in one of these programs!  Read below for more details on these diverse programs.

Your donation this year can be earmarked for any of these deserving groups!   On the Day of Giving, a Donate Nowbutton will appear at the top of this page. 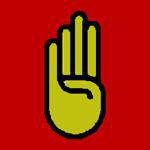 Imagine you had a few extra bucks and were feeling generous.  You want to make a charitable contribution to an organization that benefits the Hagerstown or 4-state area.  Where will you get the most bang for your donated buck?  How are those dollars spent by the organiation?  How much of your donation would be used for salary, advertising or capital improvements?  One of the most difficult choices is deciding where to donate your hard-earned dollars.  Sites like Charity Navigatoror Charity Watchare great resources to compare national or international non-profit organizations.

However, these watch-dog sites don't have the infrastructure to detail the specifics of every small, local non-profit.  This can be frustrating for donors hoping to improve their community at the local level, especially since they are not aware of how the funds will be used.

For the Washington County Day of Giving (Tuesday, May 2), the Ice Rink has opened a separate bank account for all donations.  100%of the donations will be used by each prospective user group to create opportunities for new or existing members.  As volunteer organizations, none of these funds will be used to pay for salaries, advertising or organizational perks.

Imagine $100 was donated to the rink.  For our figure skaters, that amount could purchase a new pair of skates or a costume for an upcoming show.  Similarly, it would mean a child on scholarship would have almost all of his ice hockey equipment paid for.  Perhaps a deserving child wishing to play high school hockey would have his costs defrayed.  Finally, it could provide a sled for our upcoming program, sled hockey, which provides a fun and competitive environment for disabled athletes.

The best part is that you get to decide where the money goes.  Earmark your donation for a program of your choosing.  On May 2, click the donation link at the top of this page if you would like to support one of our rink programs.

The Briscoe family claims this unique honor.  Dave is an adult hockey player who plays defense.  When he's not blocking shots and scoring attempts, he is working as a professional firefighter in Montgomery County.  Amberly trades her gradebook and lesson plans for a hockey stick and gloves on the weekends.  She plays for the Mayhem in a competitive women's division, and works as a teacher in Frederick County.  Hunter no doubt got his love of hockey from his parents, and plays for the Hagerstown Bulldogs in the youth hockey program.

The Briscoes spend a significant amount of time at the rink, but love the atmosphere and camaraderie it offers.  Who knows?  Maybe one day they'll all take a shift on the same team!

Reason #2: Twice the Fun is Better than None!

Hockey players know that travel is part of the game.  Whether it's for a game or practice, it might take a while to get to a certain rink.  The issue compounds when multiple people from the same household play, especially at different levels.  So... is it worth it?

Absolutely!  Many of our youth hockey players have a sibling on their team or on another team in the organization.  We thank their families' dedication to the sport, and have highlighted several members in different youth hockey organizations at the rink.  See their images in the following section; player names and a short write-up are listed beneath that.

Hockey Runs in the Family 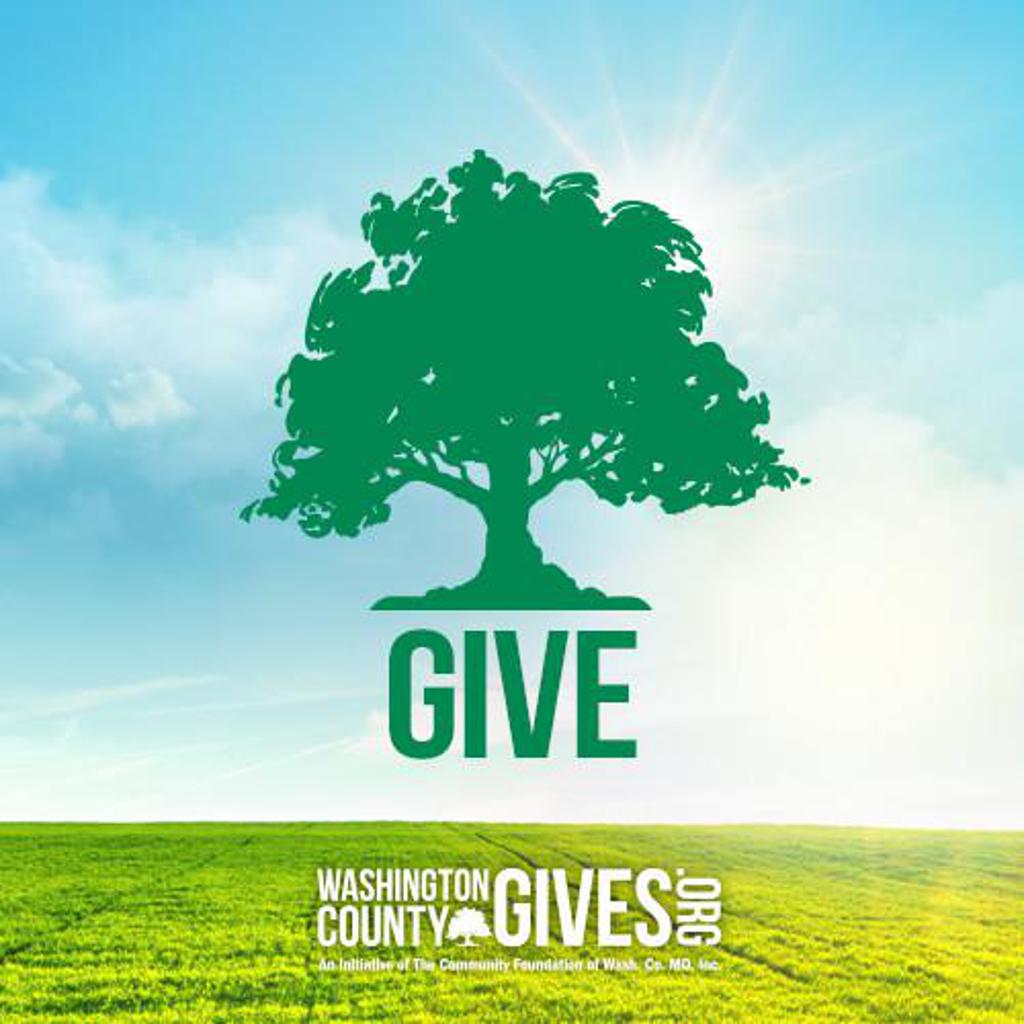 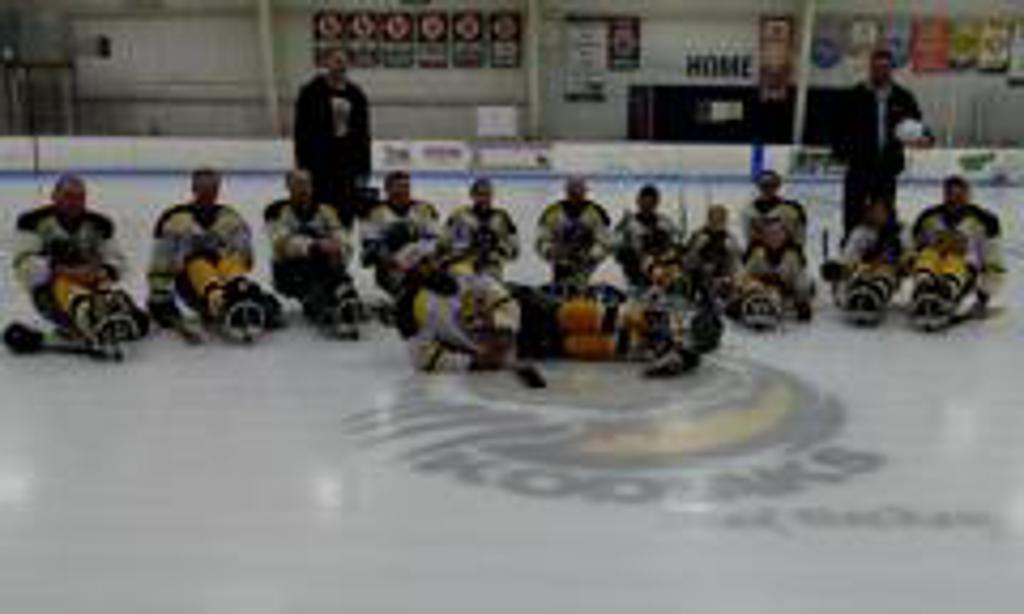 Ethan and Connor enjoyed playing Bantam together during the 2015-16 season. Connor's favorite player is Alex Ovechkin.  He has enjoyed playing both defense and wing. Ethan's favorite is Nick Backstrom and he enjoys playing wing. Playing together this past season was a great experience.  They're competitive with each other, so they definitely pushed one another!

Graydon and Lochlan have been skating since they were 5 with the Hagerstown Bulldogs. Their love of hockey has been a family affair, with many great friendships made on the ice.

Jesse, an adult hockey player, is pictured with his twin daughters, who were born in late 2015.  Jesse is also a board member at the rink. Although Isabella and Ariella are too young to play hockey, they'll soon come to public skates and learn to skate with friends and family.  The girls are learning about hockey now as their parents are huge Penguins fans.

John and Jason started playing in 2006. John, almost 16, plays Midgets and has played 2 years of varsity for NorthStars. Jason is 2 years younger and will be a 3rd year Bantam  He played JV for NorthStars and will play variety next year as a freshman. They played together as Mites and again for one year as Bantams.  Their dedicated parents have taken the boys to the rink 6 days a week, for almost a decade!

Hockey is an important father-son activity for Coach Danand his sons Patrick and Sean. They've been with the Bulldogs since 2011 and next season youngest brother Gavin will join them as well.  Perhaps one day that trio will skate on the same line, even if it's only in practice!

Paul and Alex are adult hockey players on the Quality First Insurance team.  They are pictured during a recent championship season.  Alex grew up playing Hagerstown youth hockey and Paul was heavily involved in the organization at that time.  Paul is now President of the HIAAA rink board.

Mike Barnhart presented to the Hagerstown Ice Amateur Athletic Association (HIAAA) Board of Directors in March. He had a vision for creating a local sled hockey team. Sled hockey is a sport played by individuals with disabilities. It allows them to compete in a team sport that may not otherwise be possible. Needless to say, the board was blown away by Mike’s vision and plans to help local disabled athletes.

In March 2016, Mike attended a grant presentation by the Community Foundation of Washington County. He accepted a grant of $5,160 to go towards starting a sled hockey team.

The Ice Rink is proud to partner with Mike and the Hagerstown Kodiaks Sled Hockey Team. We are excited to welcome new players into our rink family, and are thrilled to watch them hone their craft on our ice.

Tuesday is the Washington County Day of Giving. Please consider making a donation to the rink to support athletes like the Kodiaks. You can choose where your donated dollars go, which includes youth figure skating and hockey programs.