Local youth hockey player Taylor Ziegler recently competed in a tournament with the Mason Dixon Elite, an all-female spring hockey team.  The Elite are an all-star team, which had players from the Tri-City Eagles, Philadelphia Jr. Flyers and Hatfield Lady Patriots.

The girls entered the Memorial Day Weekend tournament, which was held in Aston, PA.  They entered in the 12U Boys Division, and finished the weekend undefeated.  Taylor said she was somewhat nervous before the games began, but ultimately trusted in her teammates.  "I was a little nervous at first, but I was confident in our team. We have a lot of really strong girls on our team and I knew everyone would play hard," she said.

On their way to winning the tournament, the girls went 4-0-1.  They tied the DC Selects, 4-4, which was their only non-victory.  They defeated the Mid-Atlantic Selects 7-0, and then beat the Sound Shore Attack (NY) 4-2.   The Elite won a close 3-1 contest against Bowie in the semifinals, and defeated Potomac 3-2 for the Championship.  The championship game ended as a tie in regulation, but the girls won in overtime to claim first place in the boys division.

Taylor credits her strong skating ability with the Power Skating classes she takes in Hagerstown.  It helps her drive the play and put pressure on opposing defenders.  "I do Power Skating pretty much all the time," she shared.  "I think being a strong skater really helps when playing against higher competition. I think I have good balance and edges from the drills we do."

Aside from developing as a player, Taylor also likes to assist her peers as they hone their skating skills.  "I help out at Learn to Play every Saturday that I can," she said.  "I really enjoy working with the younger players and helping them improve. It’s fun for me to help them out. I try to give them pointers and advice to improve. It’s fun to see how much they improve each session."

Congrats on a successful tournament victory, Taylor!  We look forward to following your future hockey adventures! 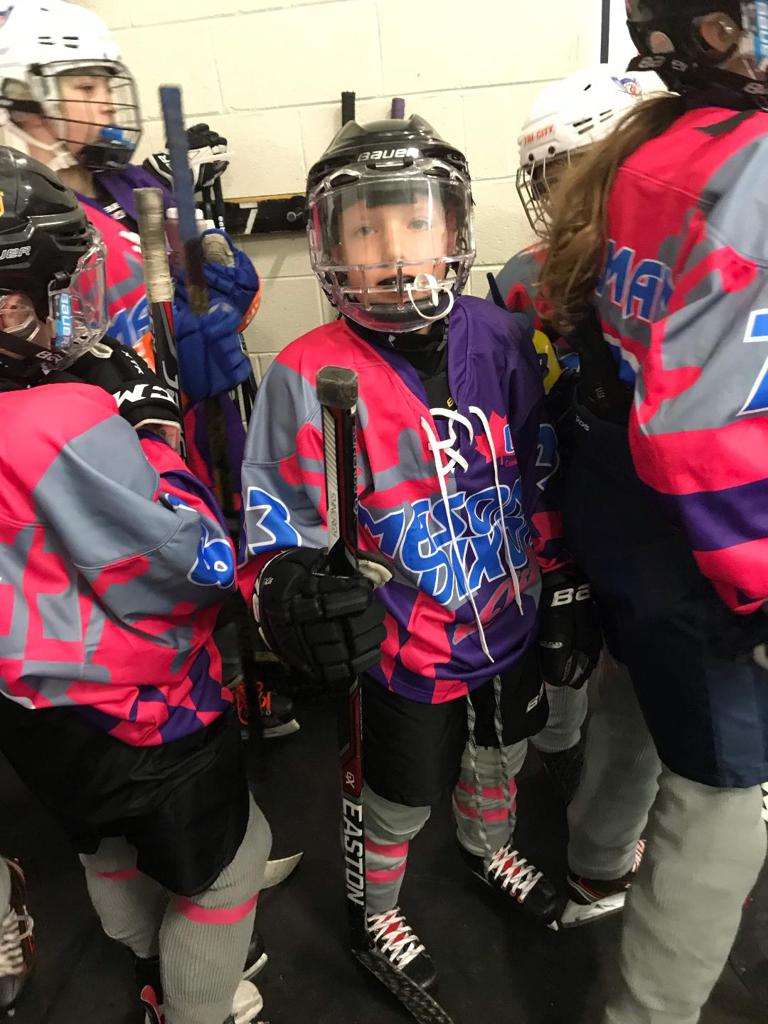 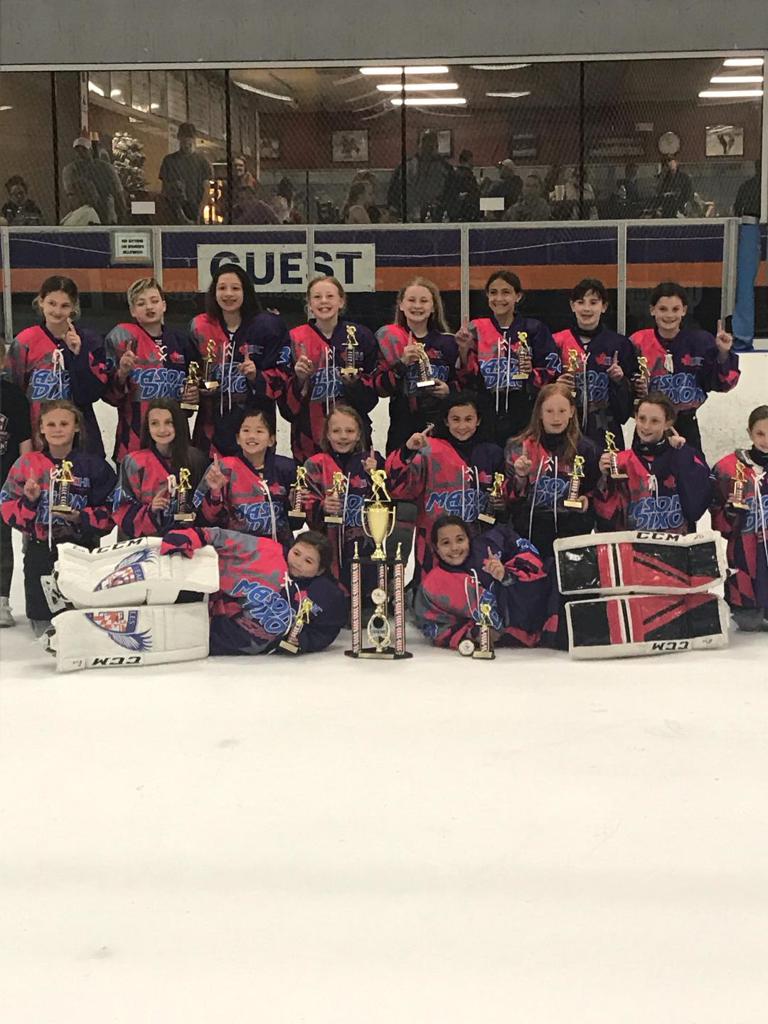